The Next Generation of Telco-Data Enabled Ventures 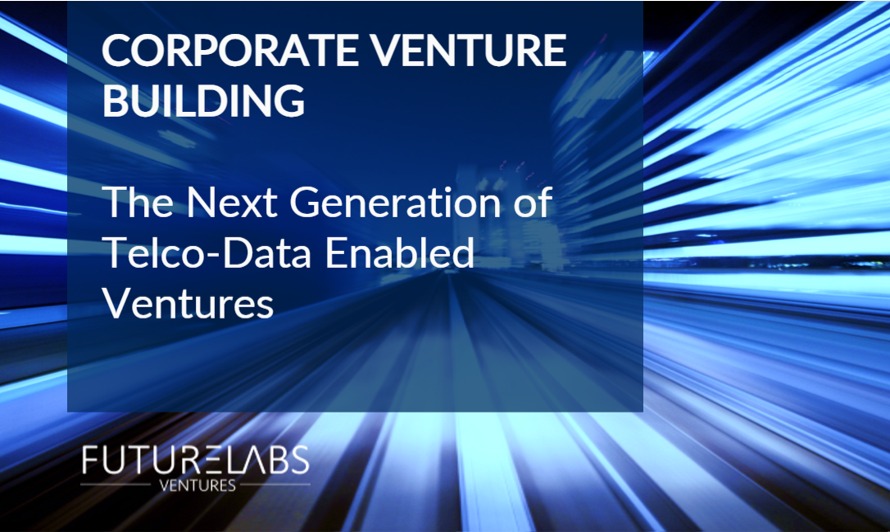 Throughout history, innovation has come in waves and has been directly responsible for massive economic value creation in its times. Looking at just the last 300 years – from the invention of the steam engine and the First Industrial Revolution, through to 20th Century military advancements and the development of enterprise computers and mobile phones – we see how each … 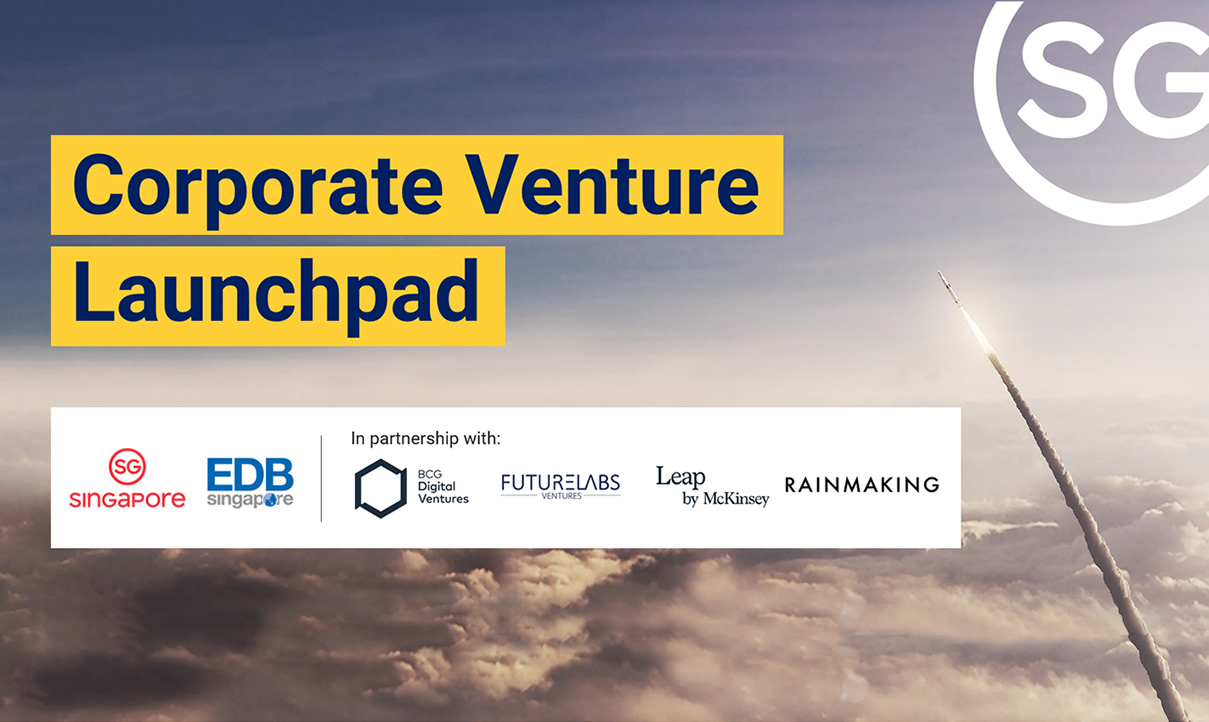 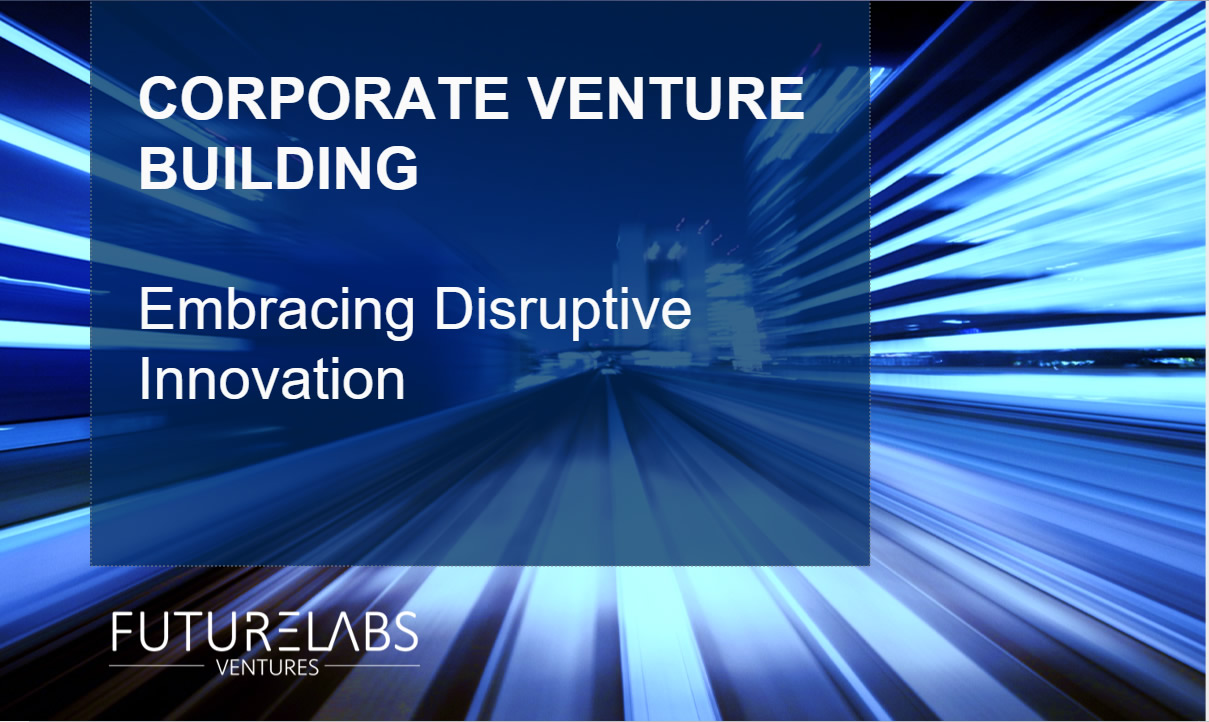 “Houston, we have a problem.” Apollo 13 was to be the third mission to land on the Moon. After a premature engine shutdown and a busted oxygen tank crippled the spacecraft during flight, the crew was forced to orbit the Moon and return to the Earth without landing — letting down the hopes of many Americans watching over national TV. …

Financial Wellness: The Digital Shift In Asia Has Created Opportunities to Better Serve The Underserved! 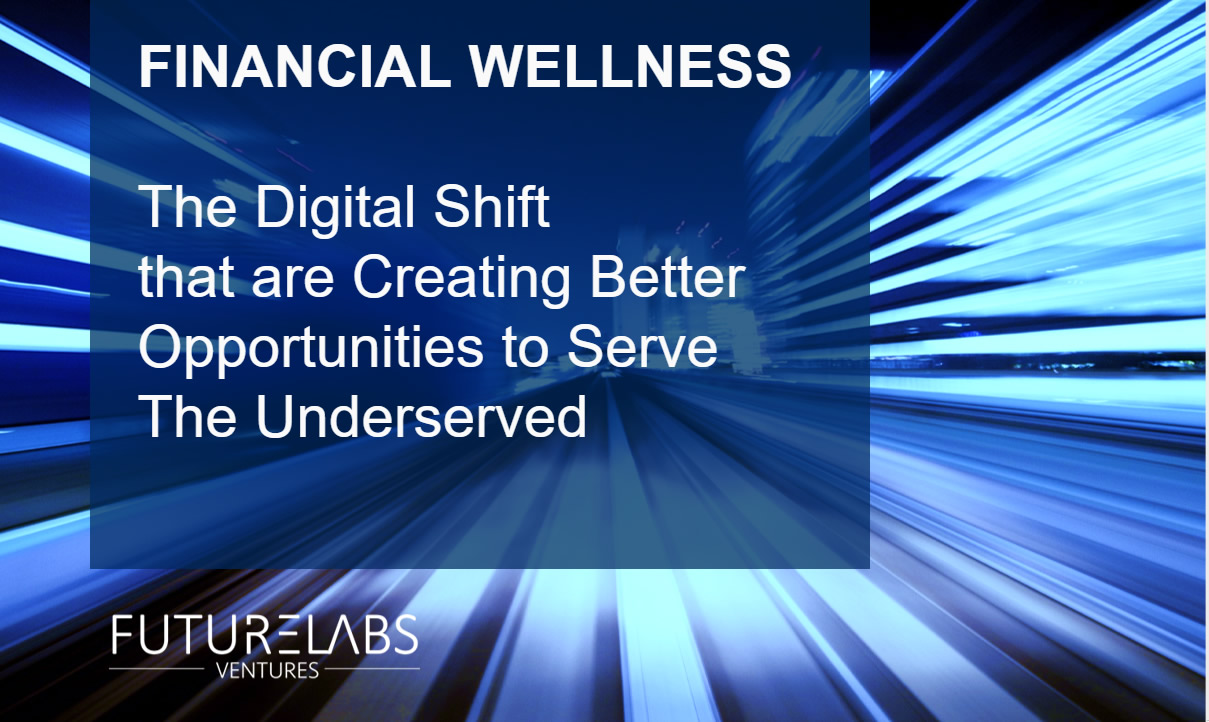